At 0016 hrs, Rehab 13 was dispatched to Branch Street in Medford for a residential fire at a single-family dwelling with an unattached garage. Animal Control and 60 firefighters responded to the blaze. Several kittens were rescued from the burning home and were administered oxygen due to smoke inhalation.

Rehab 13 responded with (4) personnel and (1) apparatus.  The following was provided: (48) MVP sports drinks, (35) bottles of water, (4) pots of coffee, (5) frozen Sqwuinchers, assorted snacks, and (7) cloth towels for cooling. In addition, (1) table was deployed for serving and the restroom was in use.

Rehab 13 was on scene from 0052 hrs until released at 0310 hrs.  Rehab 13 returned to quarters and all equipment was restored and supplies restocked by 0400 hrs. 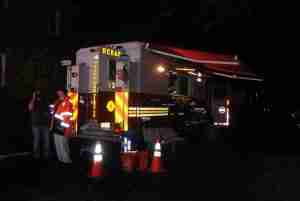 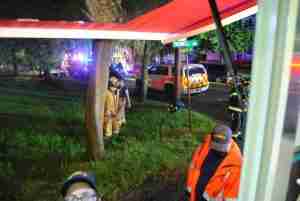 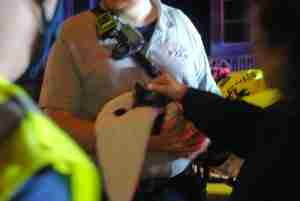 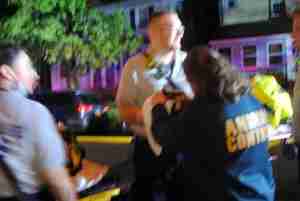 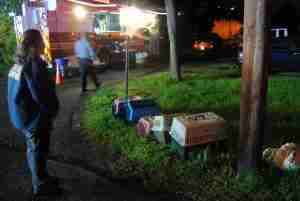 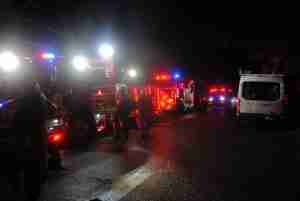 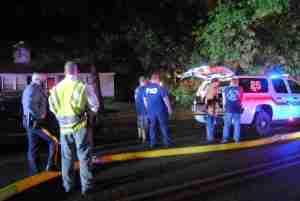 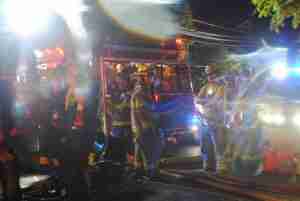 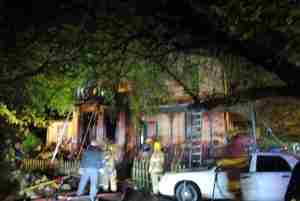