At 1852 hrs, Rehab 13 was dispatched to the 1000 block of Morgan Road in Monroe Township for a commercial fire at an auto repair facility.  A tanker task force also responded to the scene, as there were no hydrants.

Rehab 13 was on scene from 1953 hrs until released at 2248 hrs.  Rehab 13 returned to quarters and all equipment was restored and supplies restocked by 0025 hrs. 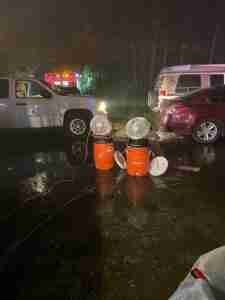 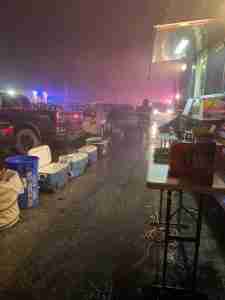 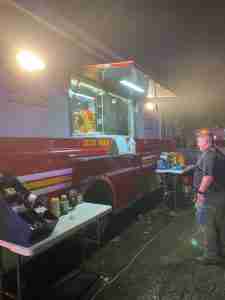 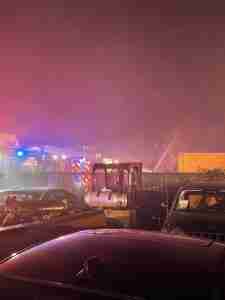 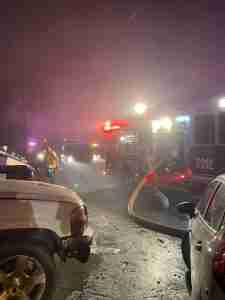 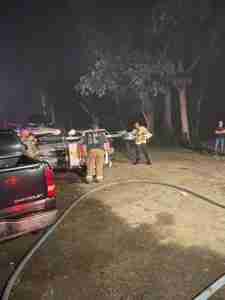 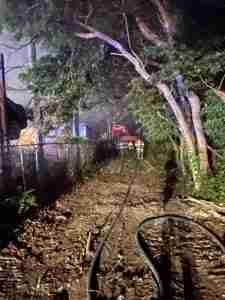 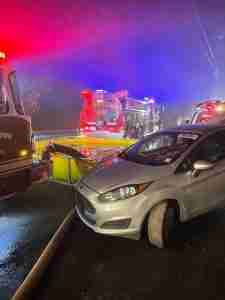