This day at 1415 hrs. the task force box was struck for the dwelling fire on Jarvis Road at Arlington Road. Phone reports from across the street reported a male occupant out of the house on fire in the front yard and heavy black smoke and fire showing. Responding companies could see a column in the sky while responding. The “all hands” was declared and all companies were placed in operation. Later a victim was removed from the 2nd floor of the dwelling via ladder. Rehab 13 was dispatched to the scene at 1430 hrs.

Rehab 13 was on scene until 1907 hrs. when released by command to return to station to re-supply, which was at 2030 hrs.

The origin and cause of the fire is under investigation by local, county, and state officials. 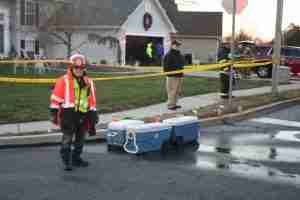 New member D. Dorfman on the job at the drink station across from the fire 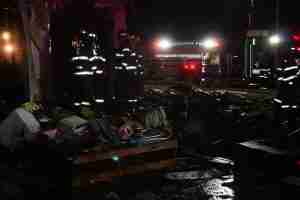 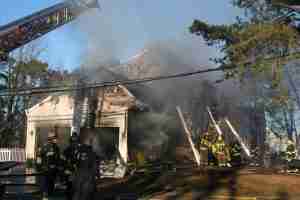 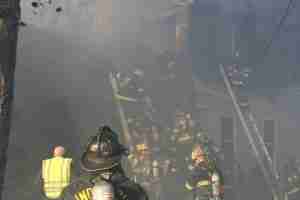 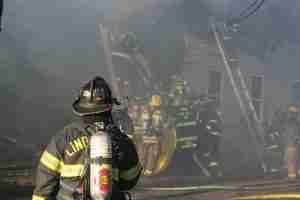 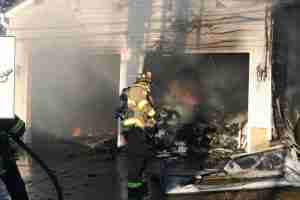 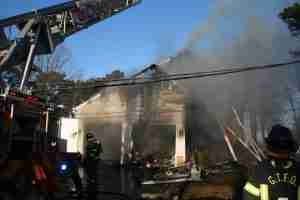 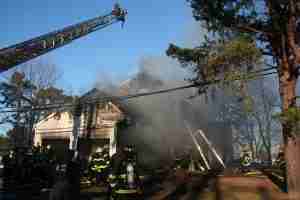 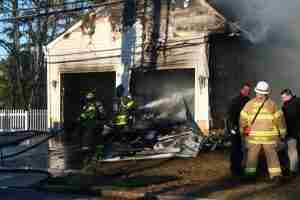 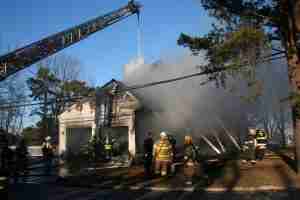 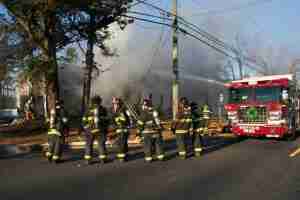 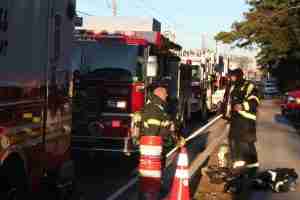 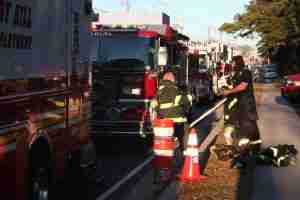 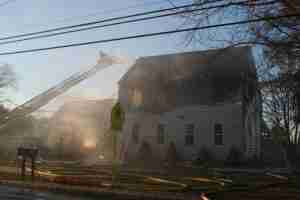 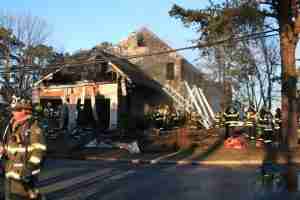 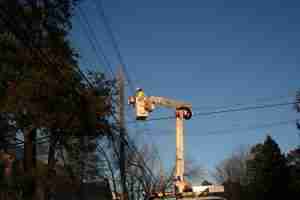 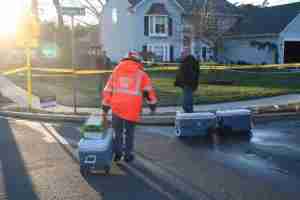 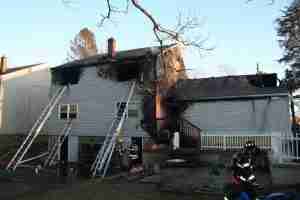 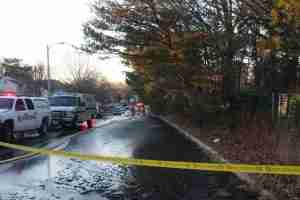 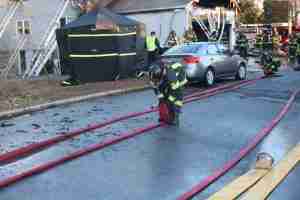 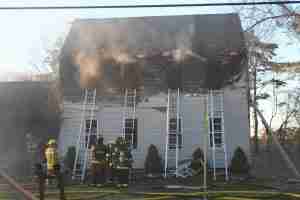