At 1100 hrs, Rehab 13 was dispatched to Oak Avenue in Lindenwold for an apartment building fire involving four units. Flames were visible on a rear balcony connected to one unit. Multiple mutual aid companies responded. Rehab 13 staged a serving area adjacent to the involved building.

Rehab 13 was on scene from 1132 hrs until released at 1411 hrs.  Rehab 13 returned to quarters and all equipment was restored and supplies restocked by 1600 hrs. 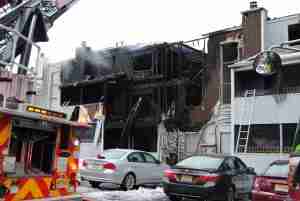 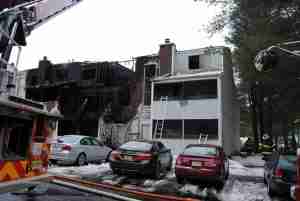 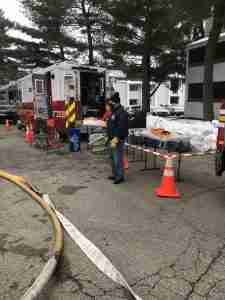 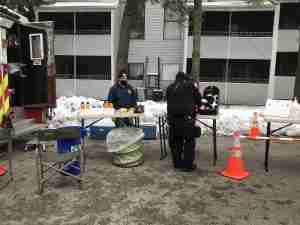 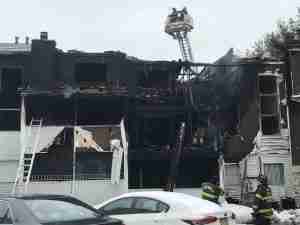 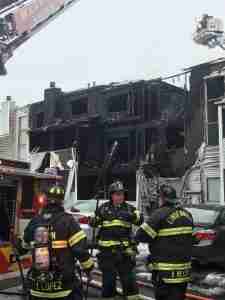 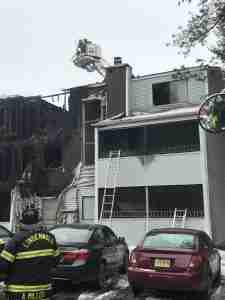 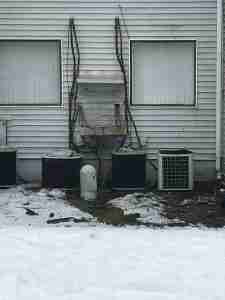 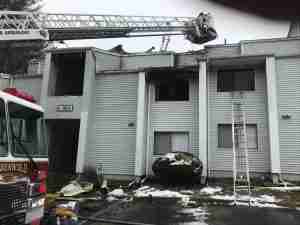 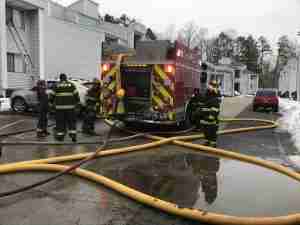 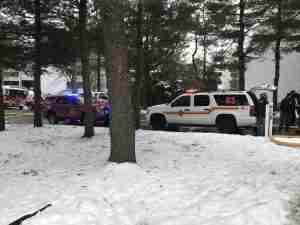 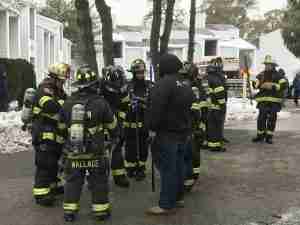 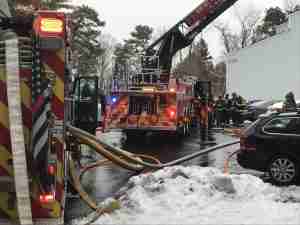