At 2037 hrs, Rehab 13 was dispatched to Kristian Drive in Gloucester Township for a   residential fire after multiple reports of smoke.

Rehab 13 was on scene from 2133 hrs until released at 2337 hrs.  Rehab 13 returned to quarters and all equipment was restored and supplies restocked by 0030 hrs.

Photos by Rehab 13 members D. Gorenberg and A. Menges. 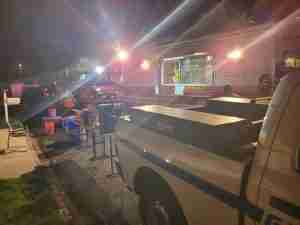 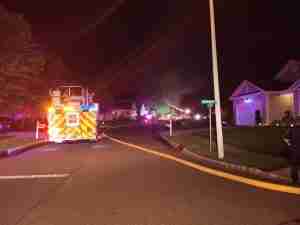 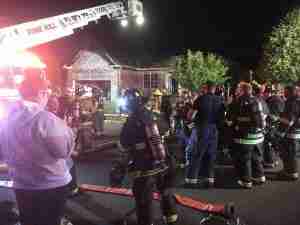