At 1543 hrs, Rehab 13 was dispatched to the 700 block of Irving Avenue in Lindenwold for a residential fire. The structure was fully involved when crews arrived.

Rehab 13 was on scene from 1630 hrs until released at 1755 hrs.  Rehab 13 returned to quarters and all equipment was restored and supplies restocked by 1845 hrs.

Photos by Rehab 13 members N. Bevad and A. Menges.

Rehab 13 member N. Bevad provided cold beverages and cooling towels to firefighters and other emergency personnel close to the scene. 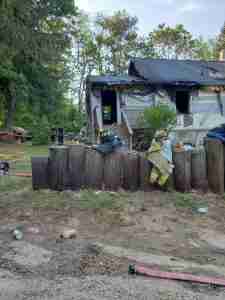 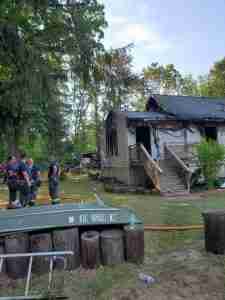 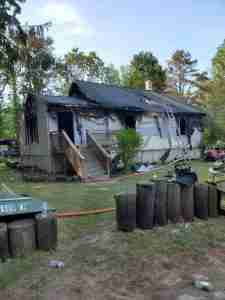 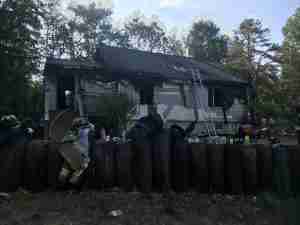 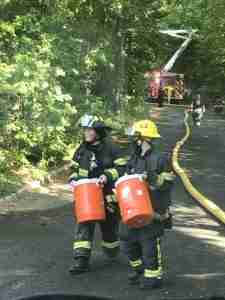