At 0955 hrs, Rehab 13 was dispatched to the Amazon facility located at 1101 E. Pearl Street in Burlington to assist the police for a bomb threat. Rehab 13 provided support to fire, police, and Amazon personnel. The investigation is ongoing.

Rehab 13 was on scene from 1048 hrs until released at 1225 hrs.  Rehab 13 returned to quarters and all equipment was restored and supplies restocked by 1400 hrs.

Photos by Rehab 13 members A. Cohan and A. Coutin. 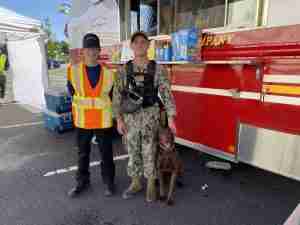 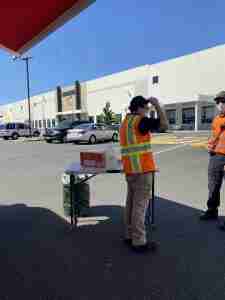 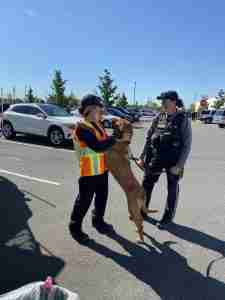